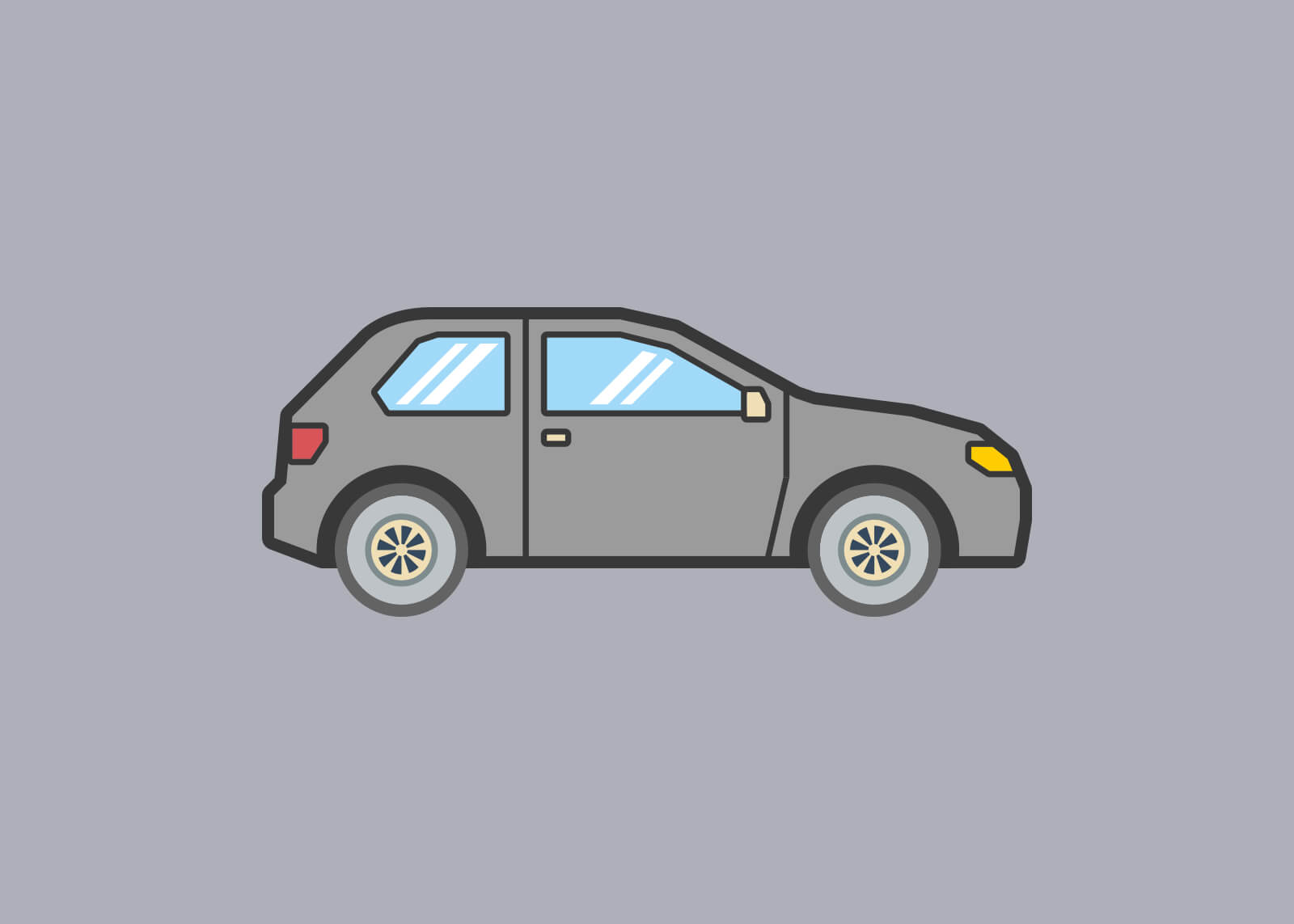 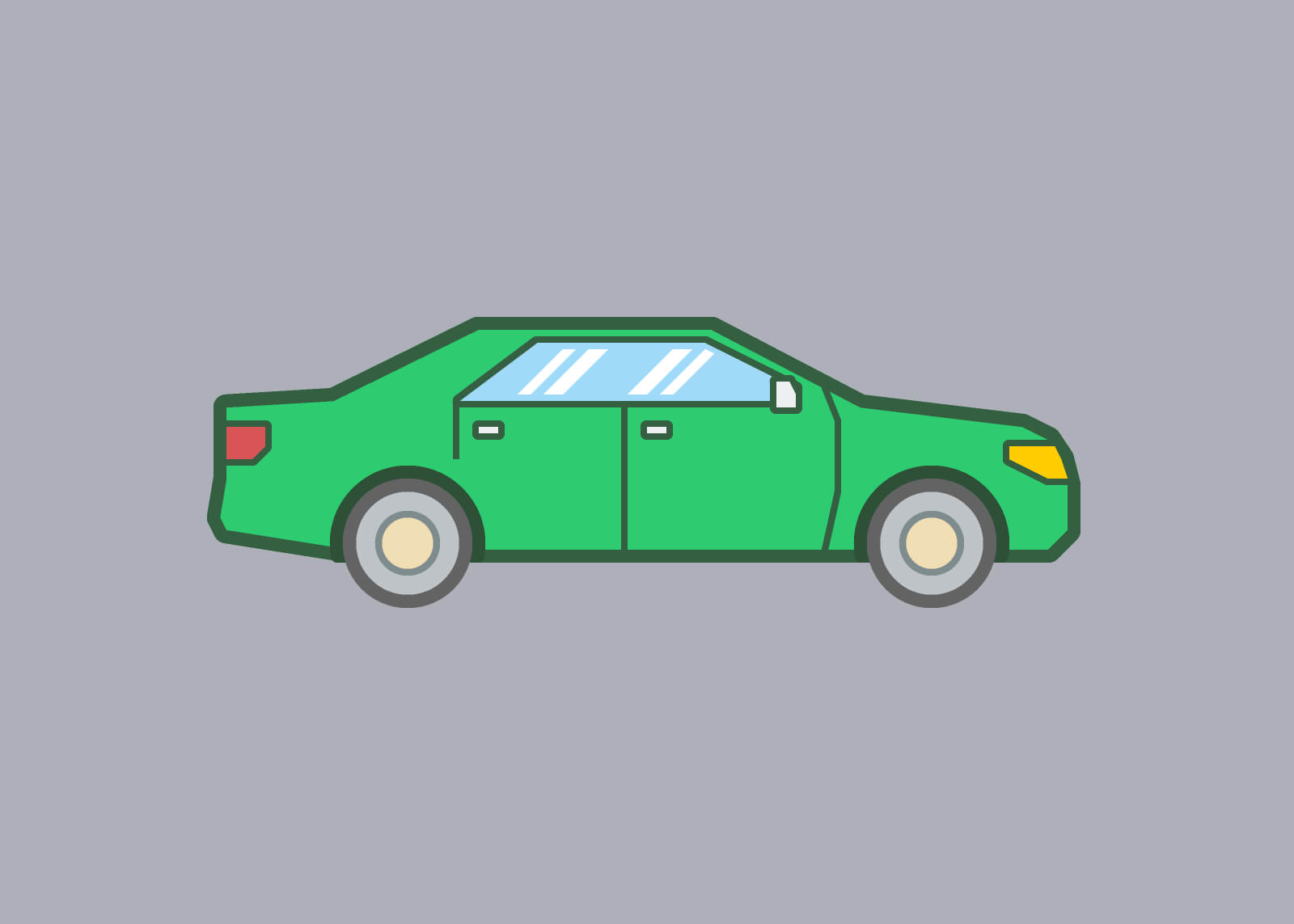 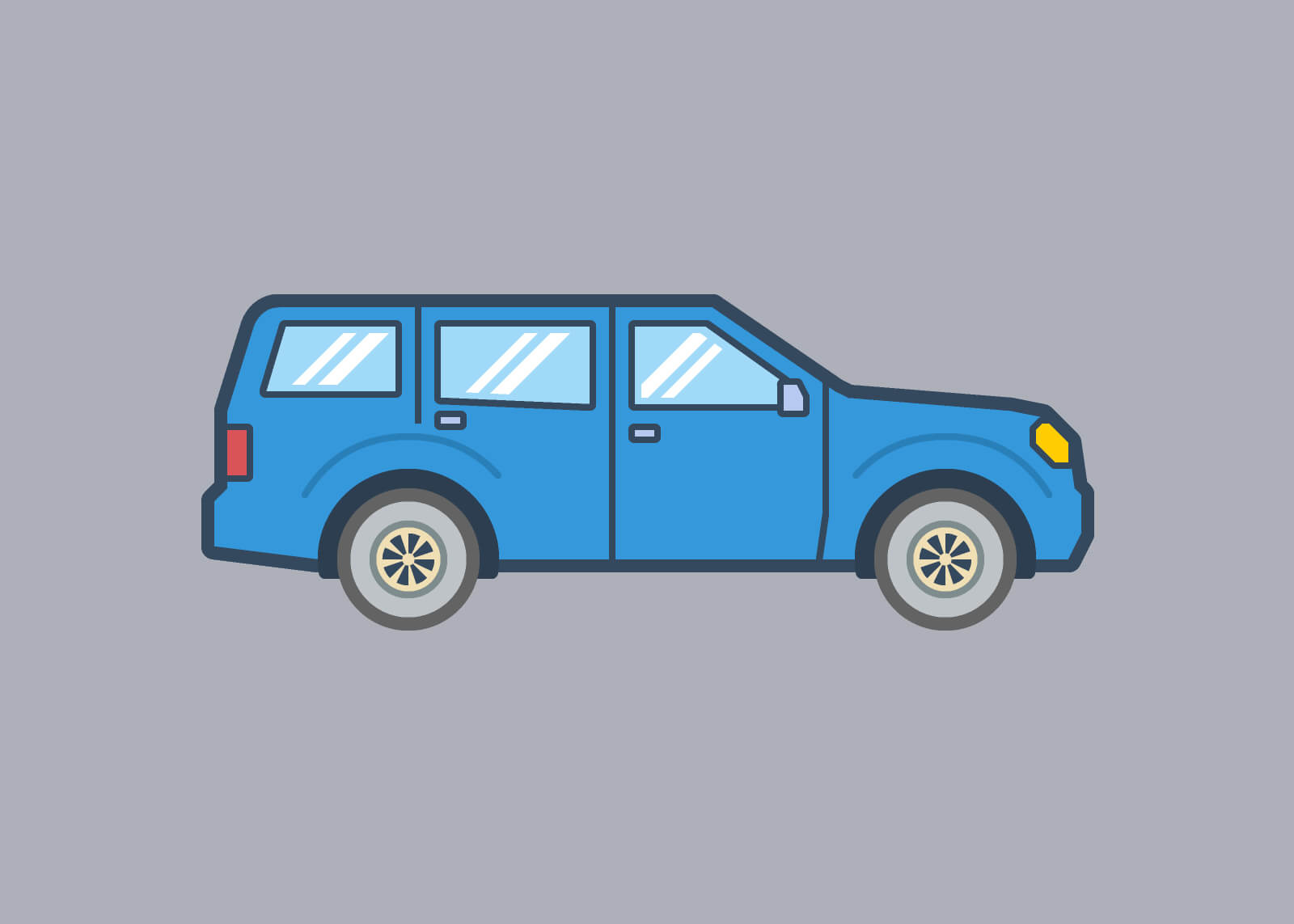 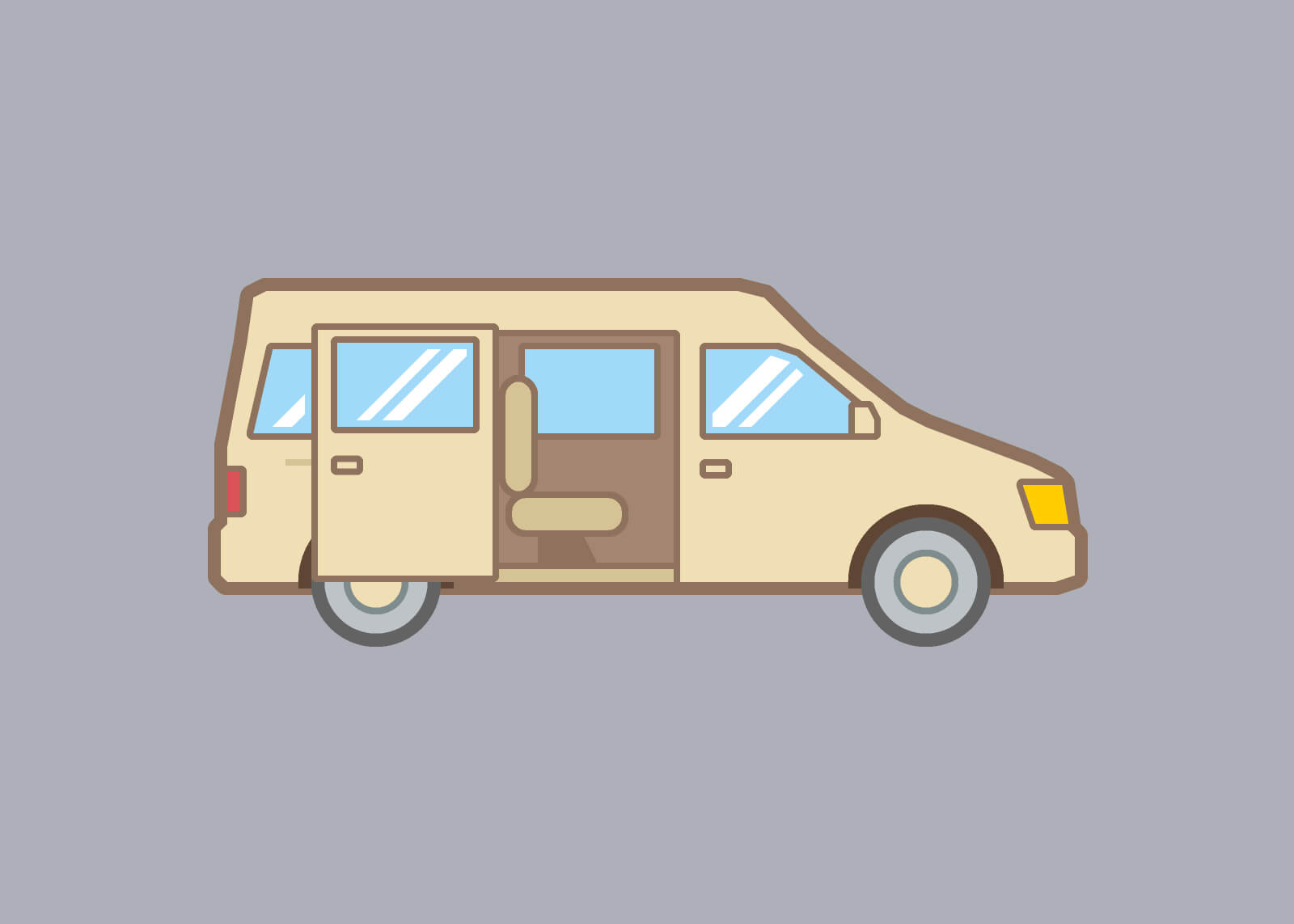 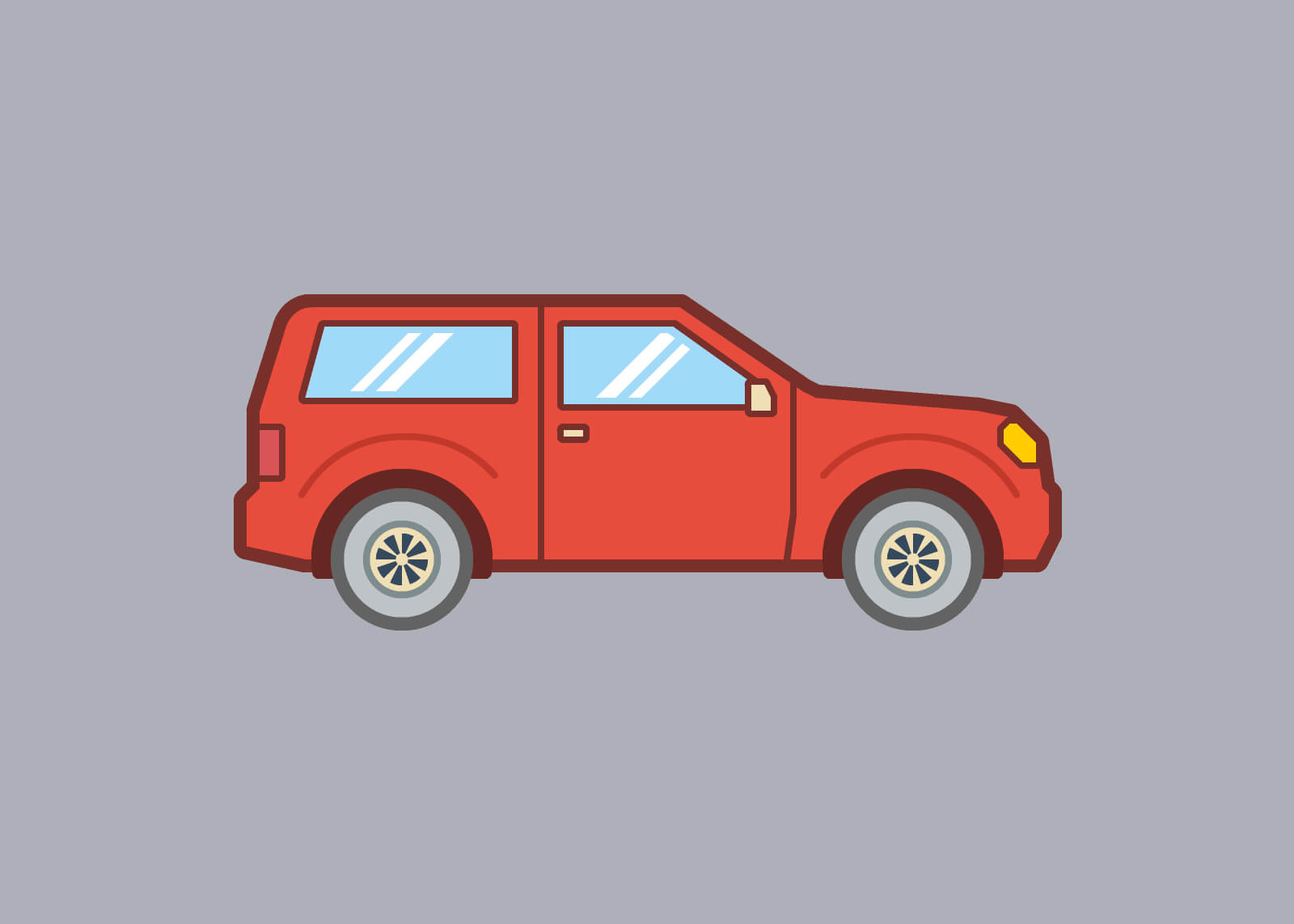 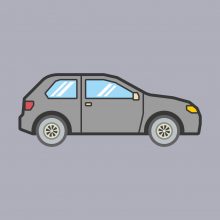 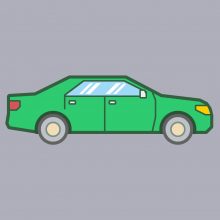 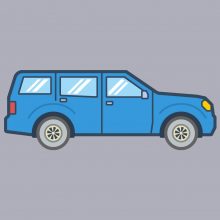 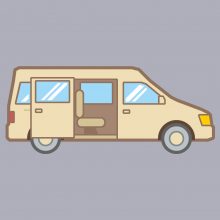 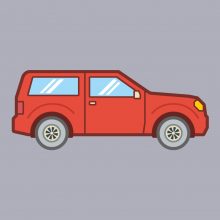 Makin their way the only way they know how. That's just a little bit more than the law will allow. Here's the story of a man named Brady who was busy with three boys of his own. The ship set ground on the shore of this uncharted desert isle with Gilligan the Skipper too the millionaire and his wife. Go Speed Racer. Go Speed Racer.